This is the ARCHIVED WEBSITE for the 2018 Africa in Motion Film Festival
For up-to-date information please visit: www.africa-in-motion.org.uk
Africa's Lost Classics

Complementing the Africa’s Lost Classics programme and the exhibition African Film: Looking Back Through the Lens, we hosted a symposium entitled Curating the Global Film Archive on Sat 28 Oct at the Moving Image Archive at Kelvin Hall.

Inviting scholars, archivists, filmmakers and restorers from around the world to Glasgow for a day of dialogue and discussion on what the archive contributes to film history and the future of film, we placed African cinema firmly at the centre of the global film archive, while providing a context of worldwide archival curation and research. For the full programme, please download the Word document:  Curating-the-Global-Archive-Symposium-Programme4.docx . 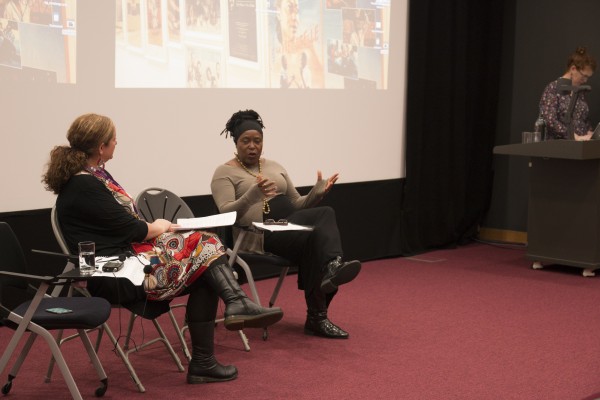 Catarina Simao, Artist and Researcher: "So that new cinema may be called 'our' cinema: a disjointed memory. Notes on Mueda, Memória e Massacre (1979-80)" 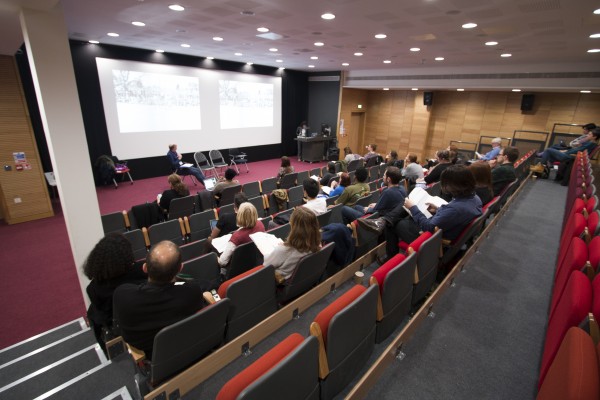 Firdoze Bulbulia, Director, Moments Entertainment: "Mandela’s Africa: A TV series based on the exclusive African diary of Nelson Mandela in 1962"

The Faces We Lost + Q&A with director Piotr Cieplak, Filmmaker, Lecturer in Filmmaking, University of Sussex

Thanks to Kelvin Hall, Moving Image Archive and the University of Glasgow, for their support in the organisation of this event.