An evening of reggae, reflection and Caribbean beats 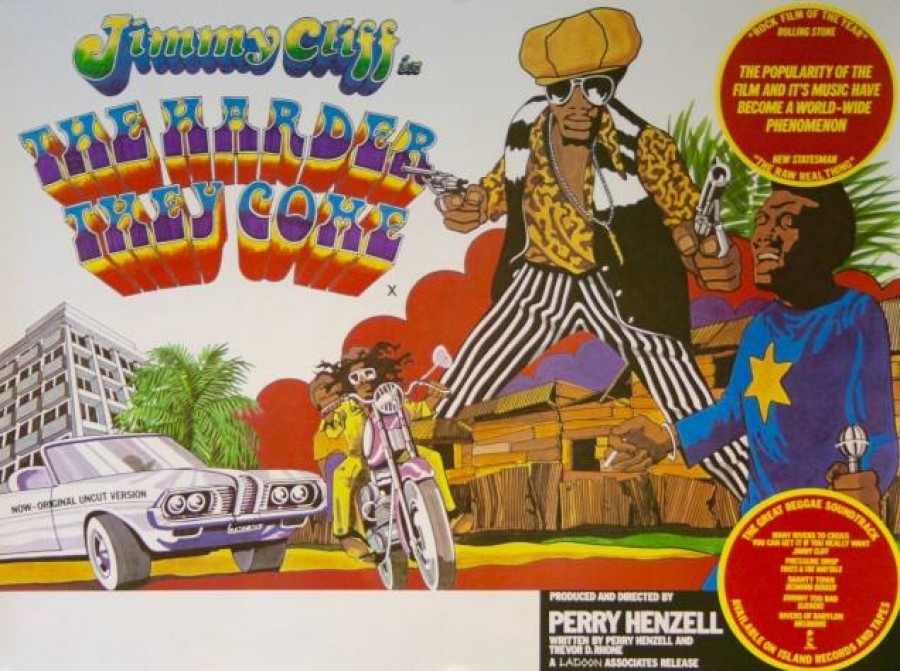 What an amazing phenomenon reggae is; a unique genre of music created in a small island that can now be heard in every corner of the globe. An evening of Jamaican culture in Edinburgh on Friday 2 November, curated by Lisa Williams of the Edinburgh Caribbean Association, celebrates that journey. To mark the 70th anniversary of the arrival of the Windrush in Tilbury Docks, the evening will open with a short film about the influence Jamaican music has had on British culture. The Harder They Come is an iconic film, the first to be directed and produced by Jamaicans with a cast of Jamaican actors. Featuring a much loved soundtrack by Jimmy Cliff, Desmond Decker and Toots and the Maytals, it was the film that brought not just the reality of Jamaican life, but also the magic of reggae music to the world.

DJ Yemster will keep you entertained with some Caribbean tunes while you browse unique West African home accessories and fashion from Glasgow designer Kachbian and books from Caribbean authors. Choose from a jerk chicken or vegan plate lovingly prepared by not just one, but two Jamaican chefs, with a full bar also available. Claudius England is a reggae musician from Montego Bay, Jamaica who has been wowing audiences around Scotland. Produced by Dean Fraser, he recently recorded his debut album at Tuff Gong studios. You will hear a preview from his album in his energetic live performance set. Be prepared to get up and dance –you won’t be able to help yourself!